They Saved my Life

Chance Smigiel credits several people with saving his life at 11:30 p.m. on November 2, 2018. Dave DeSando, pharmacist at Cobleskill Regional Hospital, is at the top of the list.

Without the dose of Narcan that DeSando gave to Smigiel one day before his overdose, Smigiel would not be alive to tell his story. Narcan (naloxone) is a medication designed to rapidly reverse opioid overdose.

DeSando has been a pharmacist for 50 years and has worked at Cobleskill Regional Hospital for 20 years. He has distributed 400 doses of Narcan to people in the Schoharie County community in the past 3 years on a volunteer basis.

“Addiction can happen to anyone,” Smigiel said.

“I tore my ACL and meniscus in 2006 and was prescribed oxycodone for 3 months,” Smigiel said.  Back in 2006, there was much less awareness about how addictive opioids were.

“The oxycodone made me feel good. I liked the high. I was clueless at the time,” said Smigiel who is now in a medication-assisted treatment (MAT) program offered by Bassett Healthcare Network through the primary care team in Cobleskill.

Medication-assisted treatment is the use of FDA-approved medications, in combination with counseling and behavioral therapies, to provide a "whole-patient" approach to the treatment of substance use disorders. Bassett’s pilot MAT treatment program began in Cobleskill.

Smigiel’s recovery from his addiction began on October 20, 2017, when he spent time in jail. Between 2006 and 2017, his addiction destroyed his life, his relationship with his girlfriend, his job, and his relationship with his two children who are now 17 and 21 years old. “I was on a roller coaster of getting high and feeling low. I eventually stopped working and I started dealing drugs to pay for my addiction.”

“Now I take Suboxone (buprenorphine) daily. It is prescribed by my doctor.” Smigiel said. “I have a good job and I want to help other addicts.”

“I tried quitting many times and it never lasted because of the cravings. The Suboxone saves my life every day. It takes away my craving to get high.” he said.

“There are so many patients in need of these services,” Smigiel said. “In addition to medication, what addicts need is peer to peer support.  With COVID-19, the in-person support meetings for addiction have been cancelled for months and online support is not the same.”

The stigma associated with being an addict is so negative that some people do not seek the help they need.

During a 21-day stay in rehab, Smigiel received a letter from his teenage daughter that helped him “take a hard look in the mirror and ask ‘what are you doing?’” This helped Smigiel stay clean for over a year until he relapsed and injected heroine into his vein on November 2, 2018.  He was not in a medication-assisted treatment program at the time.

Within seconds, he knew he was dying of an overdose. “You feel your body shut down. You stop breathing.” He collapsed on the bed and his lips turned blue. Luckily, his girlfriend at the time was in the same room and called 911. She administered the Narcan that the couple received just one day earlier from DeSando and began CPR.

When Daniel Smith, a deputy with the Schoharie County sheriff’s department, arrived on the scene, he gave Smigiel a second dose of Narcan and took over CPR. Smigiel estimates that he was unconscious for 10 minutes before Will Angle, a paramedic, arrived and defibrillated Smigiel.

When he started breathing again, Angle talked Smigiel into going to Cobleskill Regional Hospital Emergency Department. Angle said, “Do yourself a favor. In 30-60 minutes when the Narcan wears off, you’ll want to be surrounded by a medical team.”

Smigiel spent six hours in the Emergency Department high from the effects of fentanyl, the synthetic opioid that caused his overdose. He experienced the “worst headache” and vomiting.

That was November 2, 2018. Ever since, Smigiel has been in recovery, educating other addicts about the dangers of fentanyl and the real possibility of dying of an overdose. 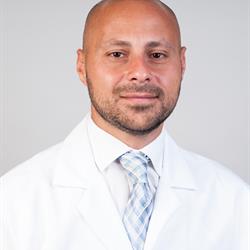 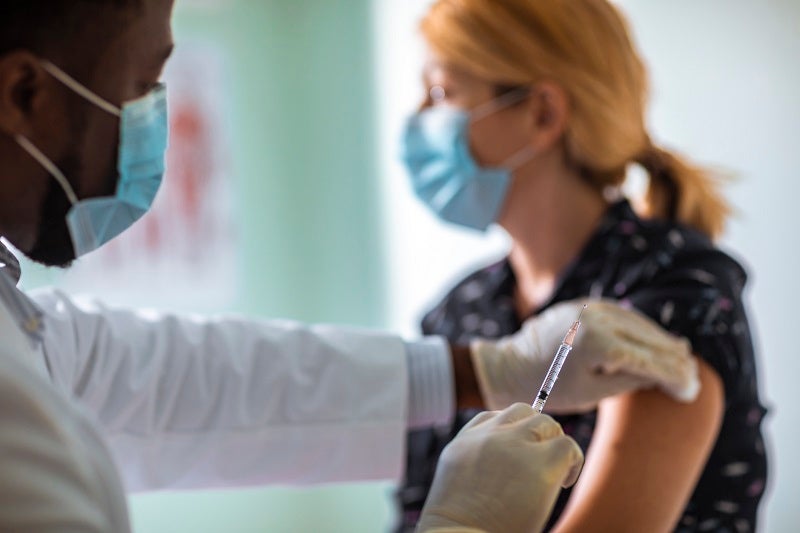 Flu Shots are More Important than Ever this Year

Flu season is coming soon. Since it seems likely that COVID-19 will still be spreading this fall and winter, the two diseases may occur at the same time — which is exactly why it is vital for you and your family to get your flu shots this year. 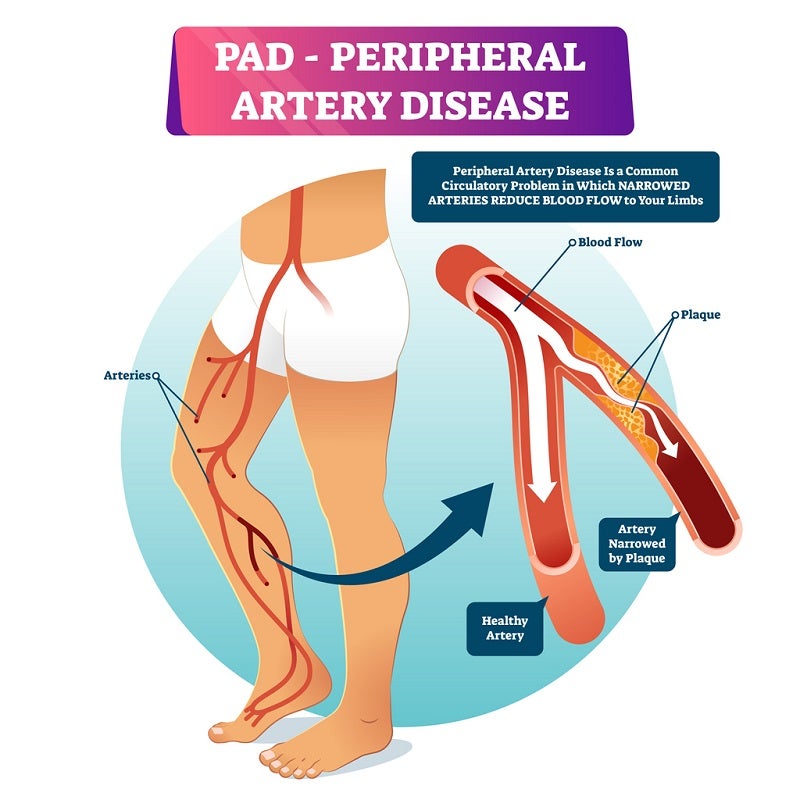 What is Peripheral Artery Disease (PAD)?

September is PAD awareness month! Learn more about what peripheral artery disease is, including possible signs and symptoms, risk factors, and treatment options.