The Sidney Elementary School Based Health Center and Unadilla Valley School Based Health Center were both listed on the first annual New York State HPV Vaccination Honor Roll for the 2020-2021 school year. The Honor Roll's "Regional HPV Honoree" distinction is given to the medical centers with the greatest vaccination rate percentage point increases in each of ten regions in New York State. Both Sidney and Unadilla Valley Central Schools are classified as in the Southern Tier region. The HPV Vaccination Honor Roll Award Program is sponsored by the NYS HPV Coalition and managed by the American Cancer Society.

"These awards are the product of remarkable work this past year to increase the HPV vaccination rates for the youth enrolled in the SBHCs," explains Jane Hamilton, practice manager at Bassett's School Based Health. "We couldn't be happier with this result."

HPV vaccination is important in preventing certain types of cancer. There are over 200 known strains of HPV, or human papillomavirus. The vaccine protects against those strains found to cause six different types of cancer, including head and neck cancers. HPV is so closely linked to cervical cancer that countries that have ardently pursued vaccination programs anticipate virtually eliminating new cases of cervical cancer from their population in the near future. HPV has also become the leading cause of oral cancer in the United States, especially as tobacco use has decreased in recent years. Each year there are approximately 2700 new cases of HPV-related cancers in New York State.

The HPV vaccine is most effective when administered to boys and girls between the ages of 9 and 12. After the age of fifteen, full vaccination requires three shots instead of two.

"We have many important vaccines that effectively prevent diseases, but only HPV vaccine has been shown to prevent cancer. This is 'prevention' at its best," says Dr. Chris Kjolhede, former director of the School-Based Health Program at Bassett.

Learn More About the HPV Vaccine

Watch our video about the importance of the HPV vaccine: 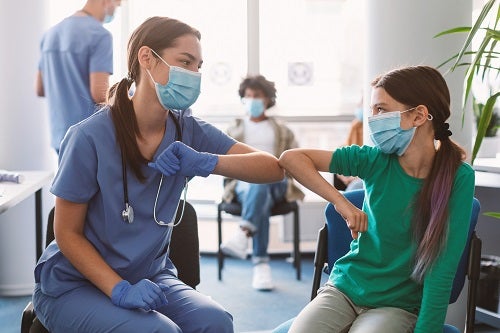 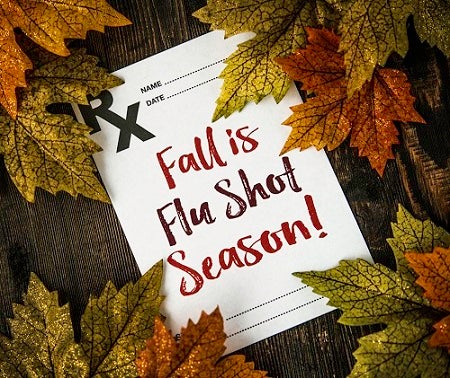 Bassett Healthcare Network is offering flu shot and COVID-19 vaccine clinics at its health centers in the coming days and weeks. 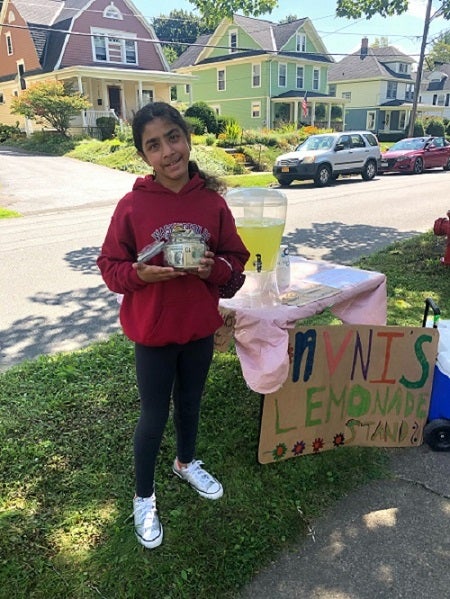