Reflections of a Polio Pioneer

In 1954, Ellen Levine, of Cooperstown, became a pioneer. Ellen and the rest of her second grade class at Cooperstown Central School received shots in the first national tests of a trial polio vaccine. Levine had joined the decades-long, national effort to defeat a virus that ravaged thousands and worried millions of Americans for decades.

Polio's rates of severe and fatal cases are significantly lower than COVID-19; nevertheless, polio stirred fear in the United States. It is very hard to trace polio infections. Its victims often include otherwise healthy young people. Survivors suffering from polio's distinctive paralysis, stunted growth, and breathing problems made the disease especially visible. But most alarming of all: American polio rates rose steeply for several decades in a row.

Levine remembers it well. "Everybody knew someone who had it," she says.

"There were many stories of people in iron lungs, or people left permanently disabled. A girl a few grades ahead of me here in Cooperstown had it, and parents were frightened. If any child went home and complained of a headache and a stiff neck, their parents just about went off the deep end."

Thankfully, a national determination to conquer polio grew up alongside all this anxiety. In 1954, Bassett's pediatrician-in-chief T. Campbell Goodwin brought those efforts to Cooperstown.

Doing Her Part in the Vaccine Trials

Levine was just eight. She did not have much of an understanding of medical science or public health. "At the time, I didn't really have an awareness of what we were involved in," she admits. "We all knew polio was something to be afraid of and that somehow we were helping eradicate it. It wasn't that big a deal."

What was a big deal? Like many second graders, it was the needle. "All I remember about getting the shot itself was being lined up with all my classmates and feeling very anxious," says Levine, chuckling. "I did not like getting shots when I was young…"

But as she matured, she grew to understand the part she played in the broader history. "Being part of a medical experiment was something special — especially for a young child. Polio is now eradicated in our country and nearly eradicated around the world. I feel proud to have played a part in that."

Levine came very close to not being one of the first children vaccinated against polio. As a participant in a clinical trial, she had a 50% chance of receiving a placebo followed by a letter at the end of the study telling her parents she was still unvaccinated. Anecdotally, Levine knew from her parents that her shot had been the real deal. But it took a different pandemic almost seventy years later for her to get the proof in hand.

"In April of 2020, one of my classmates in the class of 1964 died of COVID-19," she explains. "So someone started a group email chain that lasted two or three months. At first we were reminiscing about the person who died, but soon we branched out into memories of school, conversations about COVID, and our vaccine study experience."

Those memories led her to dig through old family papers, and there she found papers she thought had been lost forever: both her "Polio Pioneer" card certifying her participation in the trial, and a letter dated ten months later informing her parents that she had received the vaccine, not the placebo.

"Of course I have always had my vaccination card, showing when I received my boosters," says Levine. "But I never had any documentation of my part in the experiment, or that I was one of the people who actually got the first trial dose of the polio vaccine. Now I can prove it."

"This is how we eliminate diseases," reflects Levine.

"Polio was a devastating disease and producing a vaccine that everyone could get was so important. I wish people would realize this more. We need to come together again to get rid of COVID-19."

Learn More About the COVID-19 Vaccine

Visit our COVID-19 vaccine page for more information about the vaccines, including how to schedule a pediatric vaccine appointment, booster shot, third dose, or initial dose. 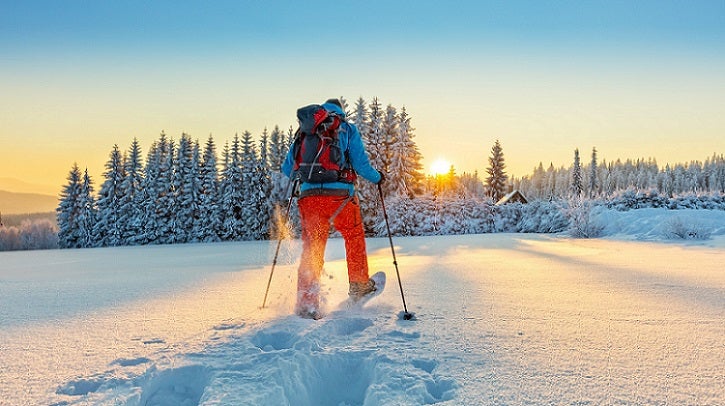 How to Enjoy Winter Workouts

It's not hard to lose your desire to exercise after winter weather sets in. But you don't want to interrupt your fitness routine just because the temperature has dropped. You can still enjoy working out during chilly winter months. 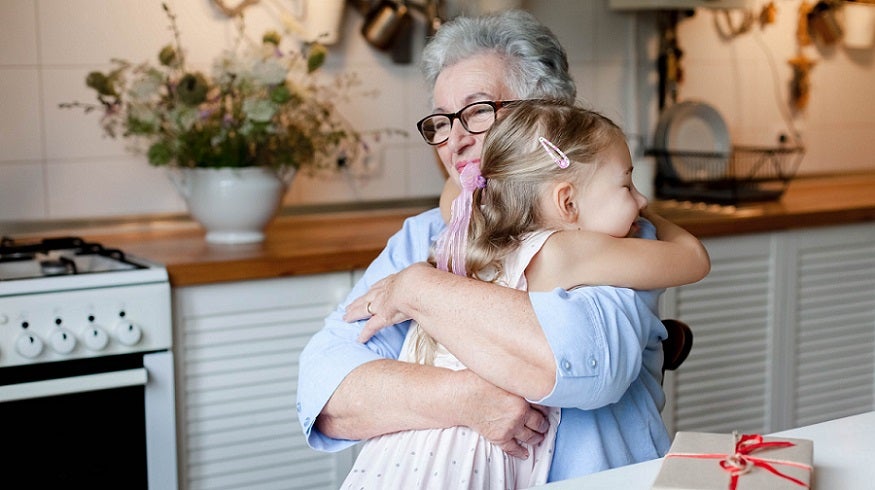 Be Wise with your Holiday Gift Budget

When it comes to the holidays, it's good to remind ourselves of a simple truth: You don't have to spend a lot of money to give a lot of your love. Here are some tips that may help make gift-giving less stressful on your wallet & more meaningful this year. 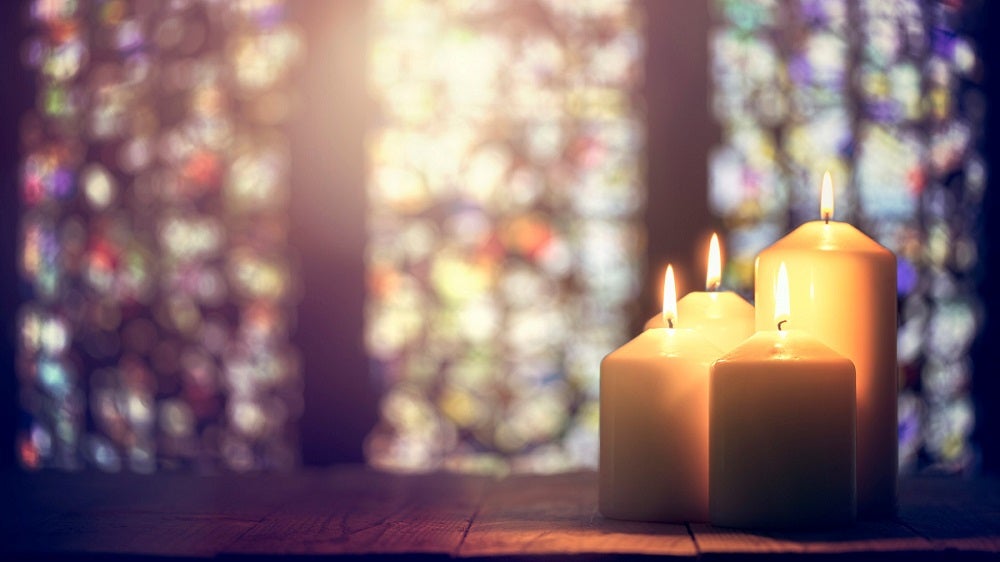