“I thought it was normal — just something I had to deal with,” says Jennifer Moore, 44, of Cooperstown.

For several years, Moore noticed that when she laughed or sneezed, she would leak a tiny bit of urine. She also noticed that after resisting the urge to urinate for a long time, she did not always make it to the bathroom in time.

Moore did not realize she had a treatable condition that is very common for women. “I had not mentioned this problem to a doctor,” she says.

Her mother, Debbie, also had what the medical profession calls urinary incontinence.

“My mother needed surgery to correct a similar problem, which was more complicated because of a previous hysterectomy,” she says. “It was my mother who referred me to Dr. Badalian.”

Moore did some research online and initially tried Kegel exercises, but they didn’t help. During the summer of 2019, Moore met with Dr. Badalian and learned that she was the perfect candidate for the BTL Emsella® chair, a non-surgical treatment option. 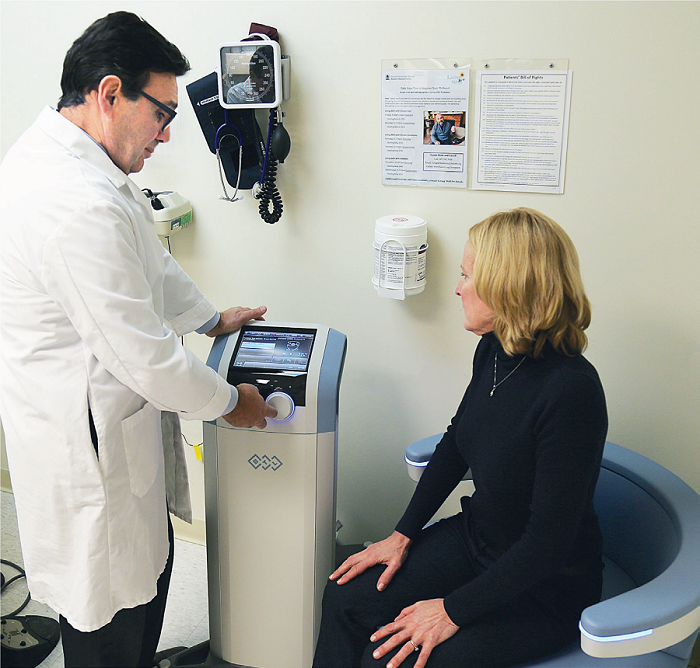 In November 2019, Moore had six, 28-minute treatments in the Emsella® chair, twice a week for three weeks. The chair is an FDA-cleared device that provides effective treatment for stress and urge incontinence. The chair transmits electromagnetic stimulation to the pelvic muscles, producing the equivalent of 11,000 contractions in 28 minutes of treatment.

Moore described the treatments this way: “It’s a weird feeling that is hard to describe. It doesn’t hurt. It feels like waves of motion. It starts off slow and increases in intensity. One sensation that is only one part of the whole experience feels like you are being snapped by a rubber band very lightly. It is not painful and you get used to it right away.”

“I would bring my book to my treatments and read for 28 minutes,” Moore says.

Over the course of three weeks, Moore noticed “slight changes” in her ability to control her bladder. A couple of weeks after completing her six treatments, she says: “I have not worn a panty liner or had any accidents! It worked.”

Now that Moore is leak-free, she has talked to girlfriends, saying, “I did not realize this problem I had was so common.”

The BTL Emsella® chair, available at Bassett Medical Center’s women’s health clinic in Cooperstown, is not currently covered by insurance and costs $300 per treatment. 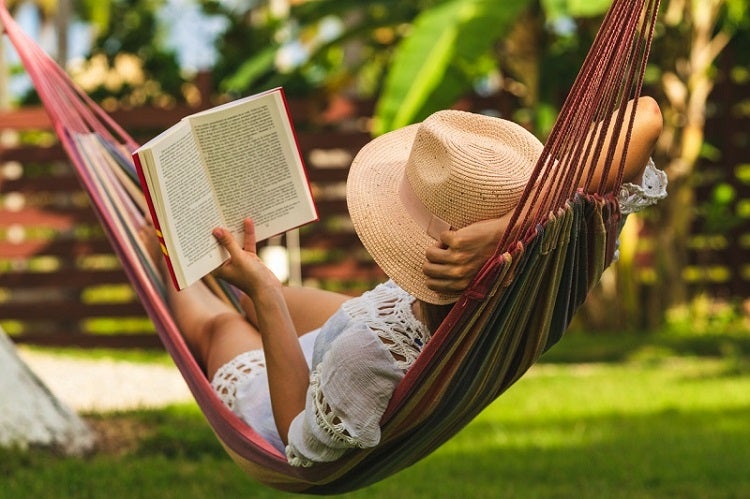 It can be difficult to avoid suffering from stress, even from things we can’t control. Now is a good time to take charge of the things you can control that are weighing you down — both physically and emotionally. 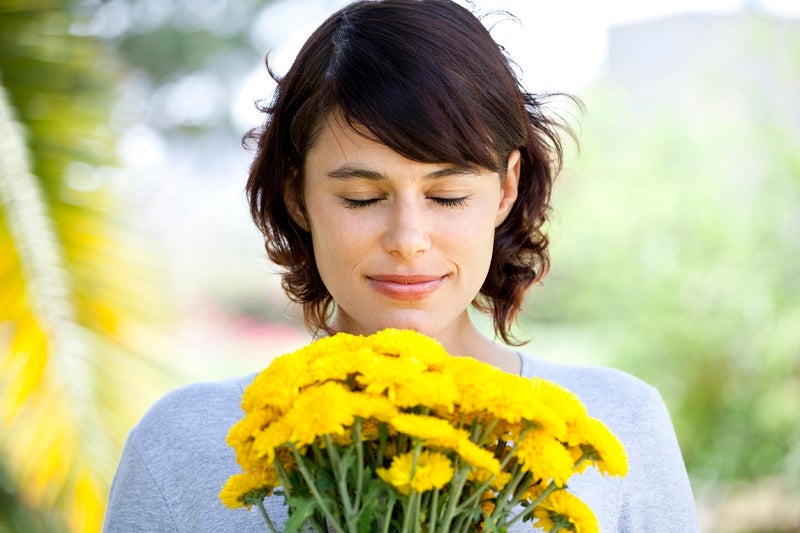 Can My Mental Health Affect My Body? | MyHealthy Decisions

Tending to your emotional health can improve your quality of life. It also may help your body fight infections, recover from an illness, and prevent chronic disease. 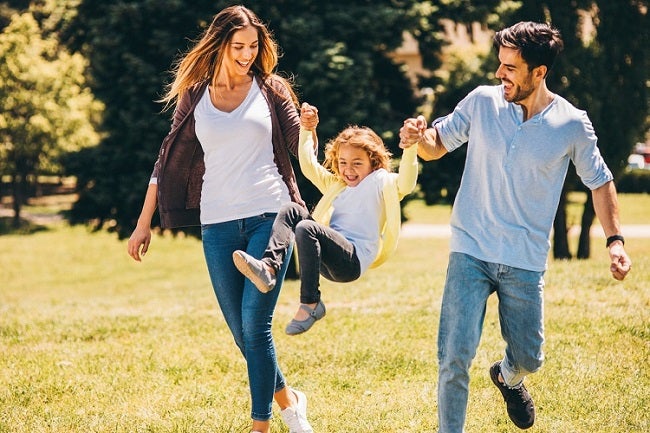 Feeling cooped up after weeks of isolation and social distancing? You probably need a change of scenery, and one with lots of it: the great outdoors.