On This Journey Together | MyHealthy Decisions

When Renee Butts went for a routine Pap test in the summer of 2019, she received alarming news that her screening revealed abnormal cells. A short time later, after a biopsy, the official diagnosis came: she had cervical cancer.

Butts, 39, of Sidney Center, had no symptoms. “I was completely shocked,” she says. “I felt perfectly fine — I was working, spending time with my kids and enjoying life.”

Gynecological cancers — like cervical cancer — can often be silent. Cervical cancer is notorious for not producing any signs or symptoms until later stages of the disease. That’s why routine screenings are so important. “I hadn’t gotten a Pap test in some years,” recalls Butts. “I’m thankful I got my screening when I did.”

For the next two months, Butts underwent chemotherapy and radiation treatments. “I was scared at the beginning,” she says. “I didn’t think I would be able to work and care for my family.”

But when her oncologist, Alfred Tinger, MD, chief of Bassett Cancer Institute, worked with her to create a plan, he reassured Butts that the treatments would be quite manageable and include a component of radiation that she had never heard of — brachytherapy.

During brachytherapy treatments, high-dose radioactive material — usually encased within seeds, capsules or ribbons — is placed directly into the body to internally target areas of tumor growth. Unlike conventional radiation therapy, where a machine projects beams of radiation from outside the body, brachytherapy minimizes the area impacted and delivers exceptionally precise radiation to the cancer.

“Brachytherapy is a very important piece of a patient’s treatment regimen for cervical cancer,” explains Dr. Tinger. “It produces much better outcomes for early stage cancers. Often, it is combined with other forms of treatment, including surgery, chemotherapy and radiation. Sometimes it serves as an alternative to other radiation altogether.”

Aside from contraction-like pain after her first brachytherapy session, Butts did not experience pain or discomfort during the course of her treatments.

“It’s more than just advanced treatment options that makes Bassett Cancer Institute special,” says Dr. Tinger. “Patients are embraced by a comprehensive team of specialists, including physicians, nurses, a nutritionist, a social worker and more. We’re on this journey together.”

“I am forever thankful to my care team,” says Butts. “I cannot express enough how important it is for people to get screened regularly.” 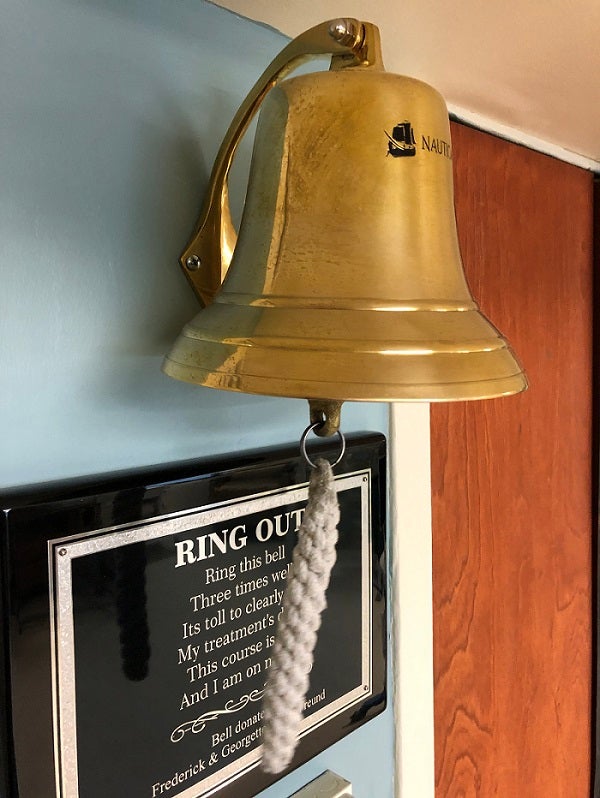 Georgette Freund and her husband, Frederick, donated a bell to Cobleskill Regional Hospital's infusion room that cancer patients ring to celebrate the end of their chemotherapy treatments. Freund got emotional just speaking about how much the sound of that bell means to her. “I am definitely a survivor,” she said. 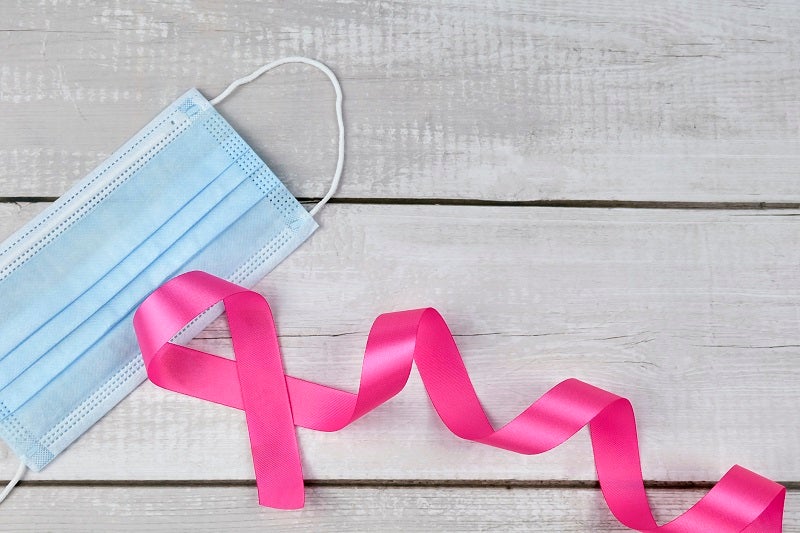 COVID-19 and Cancer: What You Should Know | MyHealthy Decisions

There are several things that can put you at high risk for a severe illness with COVID-19. One of them is a history of cancer. If you have cancer now or had it in the past, you may need to take special steps to prevent exposure to the coronavirus. 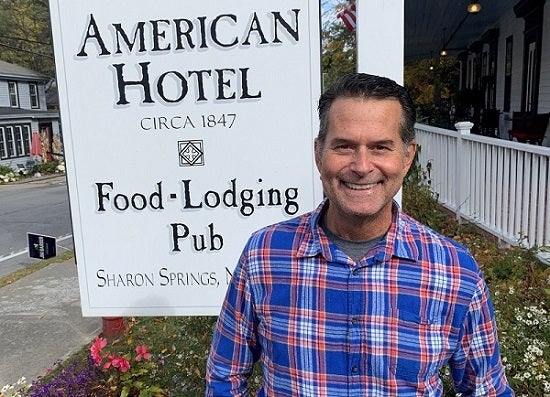 The Right Treatment at the Right Time | MyHealthy Decisions

When the COVID-19 pandemic had just begun, Doug noticed what may have been skin cancer on himself. He wondered what treatment would be like during the pandemic. “I arrived back at Bassett, and everyone was calm and professional,” he says. “It was business as usual. I was immediately reassured.”