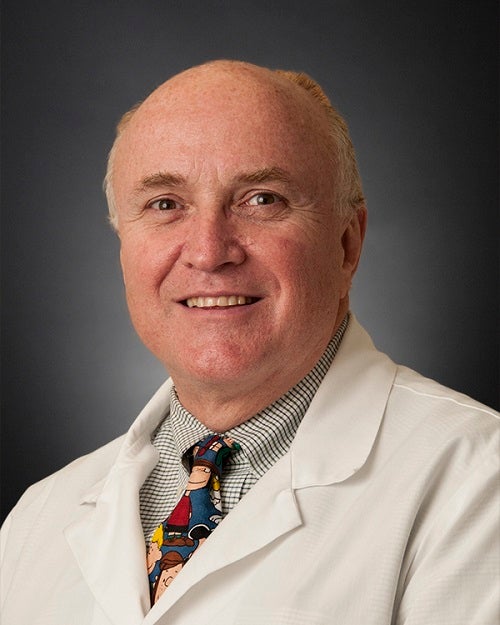 Joseph R. Sellers, MD, FAAP, FACP, Physician Executive for Bassett Medical Group, was elected President of the Medical Society of the State of New York (MSSNY) on May 1. He will serve in this capacity while continuing his role at Bassett Healthcare Network. In addition to his position as physician executive, Dr. Sellers practices Internal Medicine and Pediatrics at Bassett Medical Center and Cobleskill Regional Hospital. He is an assistant professor of clinical medicine at Columbia University College of Physicians and Surgeons, where he has served as a primary care clerkship preceptor for more than 20 years.

Dr. Sellers has served medical missions in Haiti and Kenya and is a volunteer physician with the Boy Scouts of America. He has been a trustee of Cobleskill Regional Hospital for 20 years and served for 22 years on the Schoharie County Board of Health. An active member of organized medicine since 1990, Dr. Sellers previously served MSSNY as president-elect, vice president, treasurer, assistant treasurer, and secretary. He served as MSSNY’s Third District Councilor from 2004 to 2010, and Third District President from 1998 to 2004. Additionally, he served as chair of MSSNY’s Political Action Committee from 1990 to 1994.

Originally from Buffalo, Dr. Sellers earned his BA degree from the University of Rochester and his MD degree from Georgetown University School of Medicine. He completed a combined Internal Medicine and Pediatrics Residency Program at Albany Medical Center. He is a fellow of the American Academy of Pediatrics and the American College of Physicians. 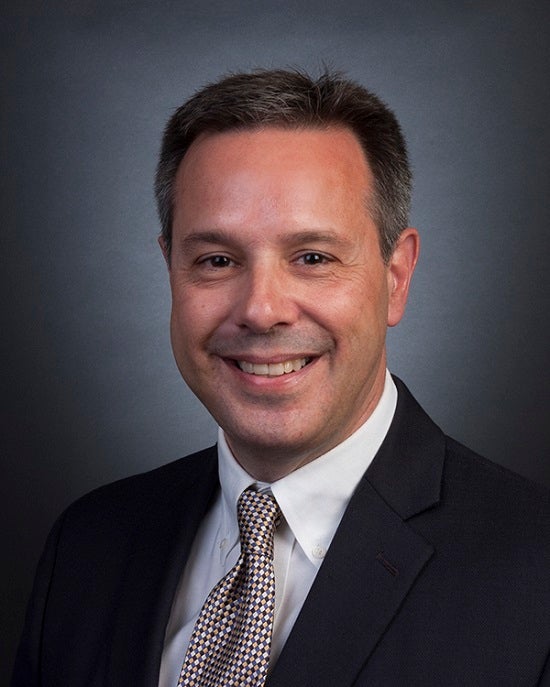 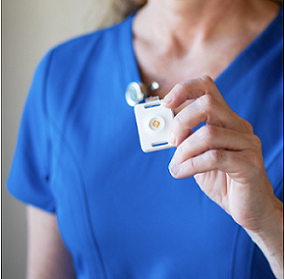