Dr. Belmont, who brings more than 30 years of experience in nursing administration to the organization, most recently served as chief nursing officer and vice president of patient care services at Cooley Dickenson Health Care, a member of the Mass General Brigham Health System in Massachusetts.

Dr. Belmont has deep roots in Central New York, having served from 2014 to 2017 as vice president of nursing for Mohawk Valley Health system, where she led efforts to significantly improve patient care services and outcomes across the system’s two hospital campuses. She has also worked in various positions at Faxton-St. Luke’s Hospital in Utica for more than 20 years.

“She is a highly accomplished nurse and administrator, and her expertise, energy, and vision will help propel Bassett forward in many ways, including on its journey to Magnet designation and work to become a national leader in creating healthy rural communities." 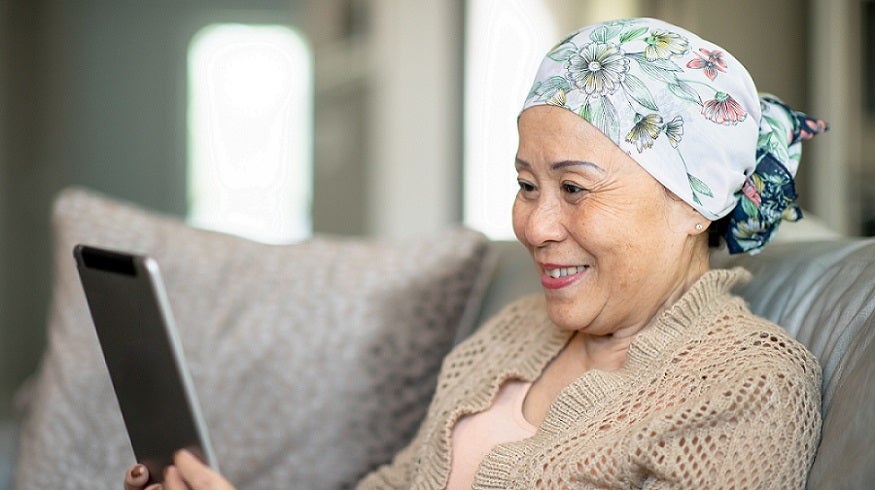 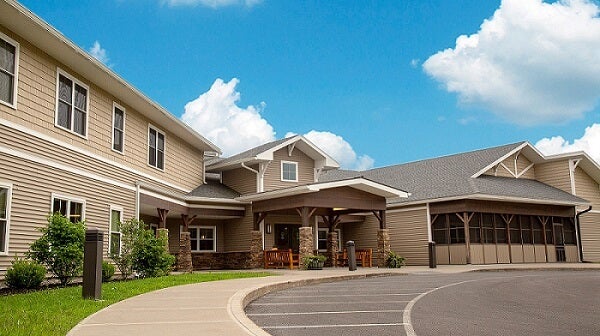