James Dalton, MD, director of Medical Education at Bassett Medical Center for 18 years, has been awarded Bassett Healthcare Network’s most prestigious recognition for a physician, the Walter A. Franck Physician Excellence Award. The award was established to honor rheumatologist Walter A. Franck, MD, who retired from Bassett in 2015 after more than four decades of service. The award recognizes a physician who emulates the lifelong career traits of Dr. Franck - service to patients, students, colleagues and the community. The recipient of the award is determined by a vote of Bassett physicians.

In their nominations of Dalton for the physician excellence award, his peers noted that as head of Medical Education, Dalton oversees a critical component of Bassett’s mission, the education of physicians and other health care professionals. His leadership in this arena and other contributions have earned their deep respect and gratitude.

One colleague said, “Dr. Jim Dalton has been a true champion of excellent clinical care, scholarship and citizenship by providing the medical residents with thoughtful preparation of their curriculum, hands-on involvement, and most importantly, his humanity, embracing everyone with respect and dignity.”

Another colleague said, “His commitment to his patients, his peers, his profession and his community is without equal.”

Dalton’s relationship with Bassett spans more than 40 years. He was a resident and chief resident in Internal Medicine at Bassett (1979-83) before leaving to live and practice in Seattle for several years. He returned in 1988. During his career at Bassett, Dalton has also served as the division chief of General Internal Medicine and director of the Prime Care Clinic. When he took over leadership of Medical Education in 2002, he succeeded Dr. Franck who had served in the position the previous seven years. Dalton retired from clinical practice at Bassett Medical Center earlier this year after serving as an attending physician for more than 30 years.

“Shortly after I came to Bassett as an intern in 1979, Walt Franck was appointed physician-in-chief,” recalled Dalton recently. “For all these years, he has been to me a model of what a good physician, a good leader, and a good person should be – kind, compassionate, measured, honest, capable and competent. It is such an honor to have been chosen to receive this award named for Walt - my mentor, advisor, and friend. My thanks to all of my colleagues, who have behaved with such professionalism, selflessness and grit these past many months – they are remarkable and make me proud to be a part of our Bassett team.”

Dalton is currently chair of the Bassett Healthcare Network Disparities Committee. He has served multiple terms as president of the Bassett Medical Center medical staff. While no longer seeing patients as a primary care physician, he continues in the role of mentor for current Internal Medicine residents.

Outside of Bassett, Dalton has volunteered at the Oneonta Free Clinic for over 10 years. He has been on the Otsego 2000 Board of Directors for two terms of service and the board of trustees for Hyde Hall. He is a talented vocalist who sings with the St. Mary’s Church choir, the Voices of Cooperstown, various a cappella vocal groups, and on Christmas Eve each year enjoys leading carolers through the halls of the hospital. 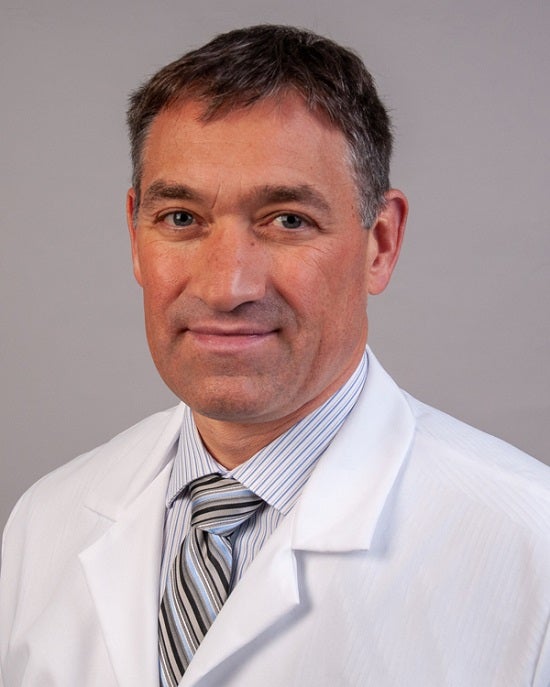 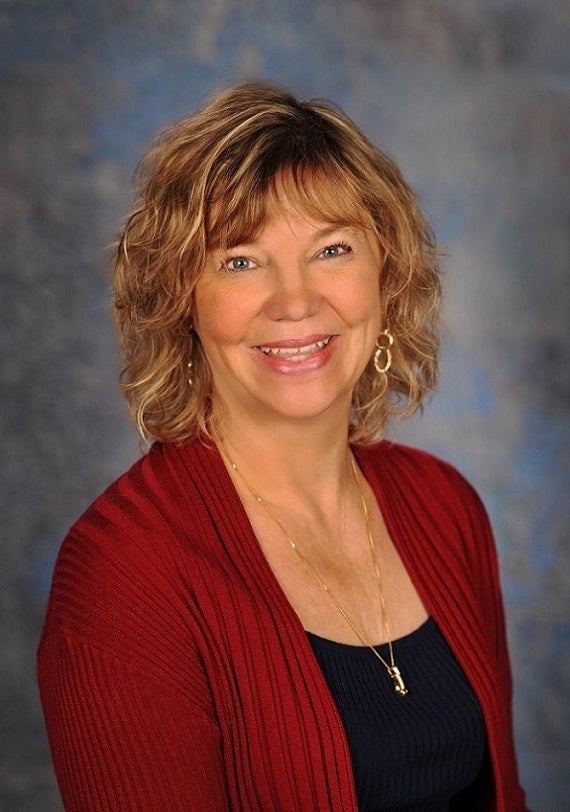 The Science of Understanding and Reducing Exposure

“Industrial hygiene is about understanding and reducing exposure, helping people work safely. Maggie [Hoff] is highly skilled in this work and brings resources and connections from her time in Europe that have filled a void in this region. She has helped not only Bassett, but many businesses looking to reopen amidst the pandemic." 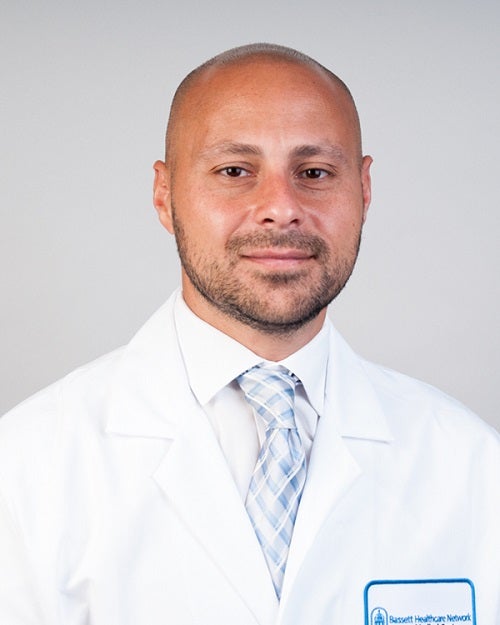 Safe in our Care

You and your loved ones are safe in our care. Take a quick look at how we've evolved to keep you and our caregivers safe and healthy while at our facilities:

Click the below button to learn more about all of our newly implemented safety measures, including our safe care video, mask policy, video visits, and answers to FAQs.