Bassett Healthcare Network Thanks Dr. William LeCates as He Steps Down from Executive Leadership Roles 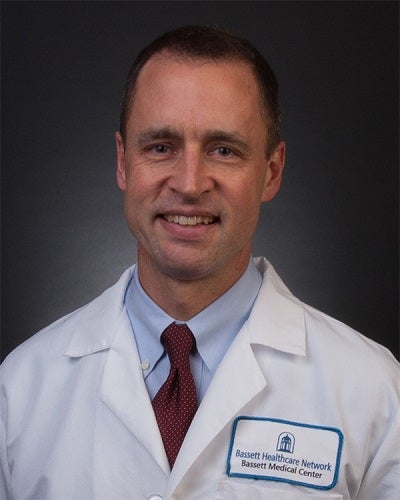 This month, longtime Bassett leader Dr. William LeCates is stepping down from his current role as president and chief operating officer of Bassett Medical Center and northern region executive for Bassett Healthcare Network. His last day in these roles will be April 30, 2022.
Dr. LeCates has held significant leadership positions throughout his tenure at Bassett, previously serving as program director of the Internal Medicine Residency Program and medical director and vice president of medical affairs at Bassett Medical Center. He was later promoted to president of Bassett Medical Center, where he played a critical role navigating the hospital through the COVID-19 pandemic and corporate administrative restructuring. In 2021, he expanded his responsibilities and assumed oversight of Little Falls Hospital as well. Dr. LeCates has been a practicing physician in Cooperstown for nearly 20 years.

Dr. LeCates' service and leadership are recognized by colleagues, patients, and community members alike. Bassett Healthcare Network expresses its deepest gratitude for his many years of devoted service to our practitioners, caregivers, and communities. While stepping away from leadership roles, Dr. LeCates will remain on Bassett's medical staff and serve as a strategic advisor to Dr. Tommy Ibrahim, president and CEO of Bassett Healthcare Network.

"Dr. LeCates is a steady and thoughtful leader with many years of clinical expertise, deep knowledge about our organization, and a steadfast devotion to serving Bassett's communities and supporting our practitioners and caregivers," says Dr. Tommy Ibrahim, president & CEO of Bassett Healthcare Network. "We are grateful that he plans to remain part of our medical staff. Working alongside Dr. LeCates in an executive capacity has truly been an honor."

Dr. LeCates began his career at Bassett Medical Center in 2003 as a board-certified nephrologist. In addition to serving in progressive administrative and executive leadership roles, he is a senior attending physician in Nephrology and a clinical professor of medicine at the Columbia University College of Physicians and Surgeons.
Dr. LeCates is a colonel in the New York Army National Guard, currently serving as the Army National Guard State Surgeon. He is a veteran of Operation Enduring Freedom, Afghanistan (2010, 2013), Operation Onward Liberty, Liberia (2015), and Operation Inherent Resolve, Iraq (2021).

"We cannot thank Dr. LeCates enough for his many contributions to Bassett, our communities, and our country," says Dr. Ibrahim. "On behalf of all of Bassett Healthcare Network, our caregivers, leaders, directors, trustees, and the countless patients Dr. LeCates has touched, we express our deepest gratitude for his incredible commitment to our organization and congratulate him on his accomplishments." 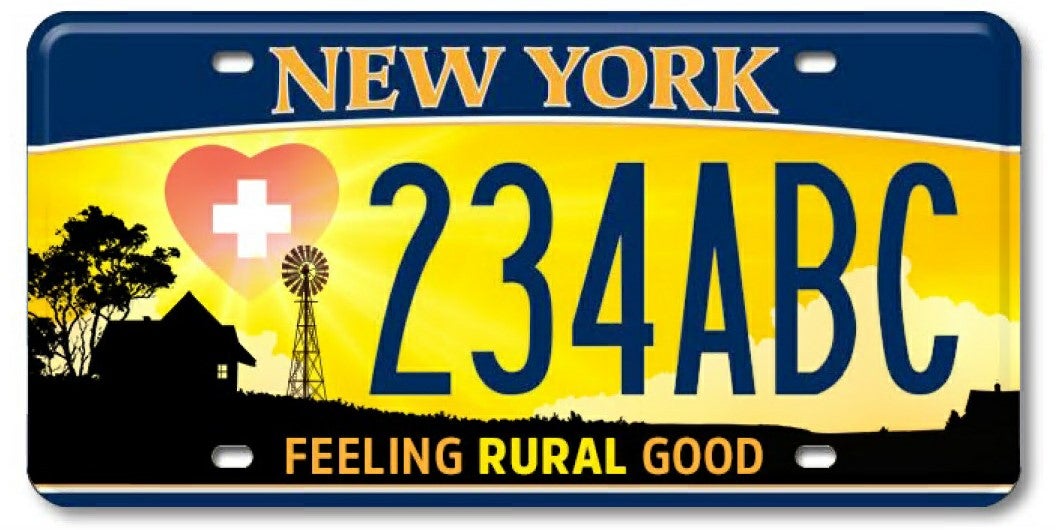 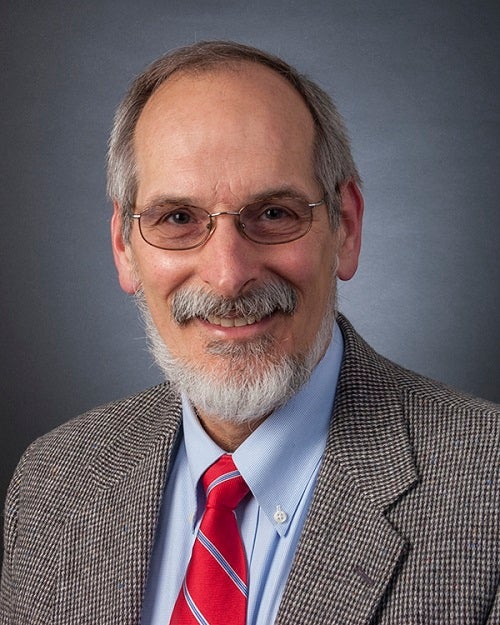 Dr. Christopher Kjolhede, pediatrician and co-director of Bassett Healthcare Network’s School-Based Health Program, was recently featured in a piece published by the Utica Observer-Dispatch (later published in the Elmira Star Gazette) about the importance of childhood HPV vaccination. 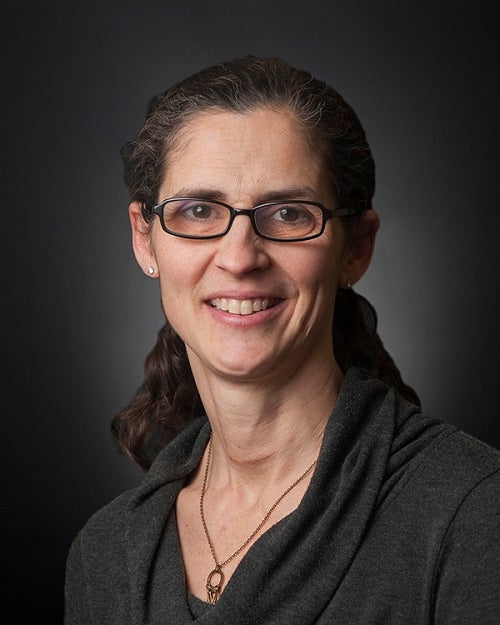 As the United States grapples with a national baby formula shortage, Bassett Healthcare Network (BHN) wants to ensure parents are aware of the right and wrong ways to conserve resources.