Cooperstown, NY – Bassett Healthcare Network President and CEO Tommy Ibrahim, MD, MHA, has announced another round of executive leadership appointments and transitions. Ibrahim, who announced his first round of appointments to a new system executive team last month, says the restructuring of network leadership is central to achieving true system integration and overall organizational success.

"These appointments leverage the strengths and experience of internal leaders from across the network who will be the core team to help drive system change," says Ibrahim. "The new operating model we are pursuing will result in improved decision making, more efficient operations with fewer administrative layers, consistent excellence in service delivery and patient experience, and ultimately, better patient outcomes."

Since assuming leadership of the network in July of this year, Bassett’s new CEO has been undertaking deliberate, but rapid action aimed at positioning the system for the transformation ahead. The appointment of this core team is among the critical first steps.

"We are at a pivotal moment in our industry and change can’t wait," observes Ibrahim. "We have a solid foundation across the network on which to build and we are fortunate to be operating from a stable financial position. I am excited about our potential and confident in the ability of the team I have assembled thus far. Each individual is a highly skilled, collaborative and respected leader in the network."

Among the appointments announced are those in the areas of medical education, medical group management, and clinical quality and experience.

Dr. Weil is a professor of clinical medicine and senior associate dean for the Bassett affiliation at Columbia’s College of Physicians and Surgeons. He has served in a variety of other capacities including director of the Internal Medicine Residency Program, assistant physician-in-chief, medical director for inpatient services, director of medical informatics, and director of the intensivist and hospitalist programs.

In addition to his role as CAO, Dr. Weil will retain his responsibilities within the Columbia-Bassett Medical School program and work collaboratively with other Bassett leaders and educational and research partners to develop and implement plans for innovation and growth of the education and research missions at Bassett.

Joseph Sellers, MD, will become the Physician Executive for the Bassett Medical Group (BMG). Dr. Sellers has been an attending physician at Bassett in Internal Medicine and Pediatrics since 1989. He became an area medical director for Primary Care in 1996, and in 2013 became the Eastern Region Medical Director with responsibility for 20 primary care sites and 90 practitioners.

In his role as physician executive for the BMG, Sellers will have oversight of all strategic and operational elements of the BMG and foster physician engagement while driving enhanced quality at all medical group practices. Dr. Sellers will also continue to see patients at Bassett’s Cobleskill primary care center.

Deanna Charles will transition to serve as Bassett’s new Vice President of Operations for the Bassett Medical Group. Deanna joined Bassett in 2018 as a director and was quickly promoted to senior director of the primary care service line. She has also been a co-leader for the Center for Innovative Care.

In her role as VP of operations for the BMG, Deanna will be responsible for the provision of effective business and administrative leadership including strategic goal setting, achievement of financial results, superior patient satisfaction and employee engagement, driving market share, and successful regulatory compliance.

Nicholas Hellenthal, MD, will take on the added responsibilities of Chief Medical Officer for the Bassett Medical Group in addition to continuing to serve as chief of surgery. Dr. Hellenthal has been with Bassett since 2010, has been chief of the Department of Surgery since 2015, and was interim chief since 2013. In this part-time role as CMO, Dr. Hellenthal will work closely with the BMG physician executive to improve practitioner and patient experience and patient access. He will also be working with each of the medical chiefs to drive evidence-based protocols across all services and leveraging analytics to reduce clinical variation.

Ronette Wiley, RN, MHA, will become Chief Quality and Experience Officer for the system. Ronette joined Bassett in 2002 as the director of risk management and over the next decade assumed leadership in a variety of areas having to do with quality, and patient safety. In 2017, she became executive vice president and COO for Bassett Medical Center. Ronette will retain this role for the Cooperstown hospital, and she will take on the added responsibility for quality, safety and patient experience for the Bassett network. 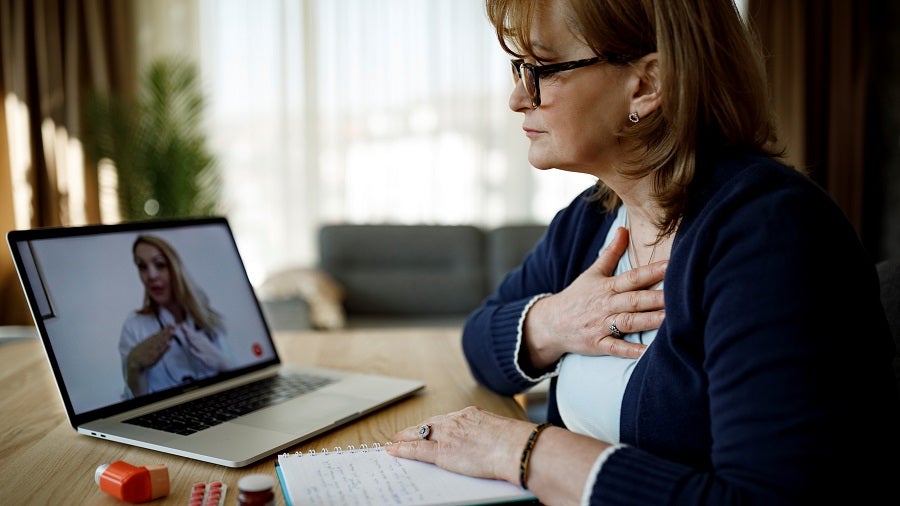 Through digital technology, Bassett patients will have direct connections to a broad array of cardiovascular specialists in Manhattan. This innovative collaboration is built on the foundation of Columbia’s nine decades-long affiliation with Bassett as a teaching hospital and medical school campus. 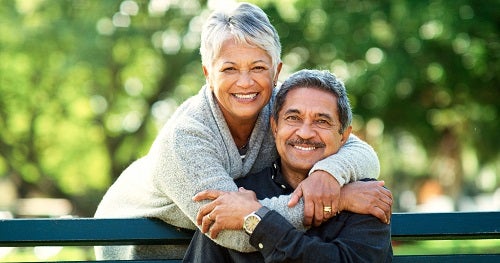 Protect yourself and your loved ones against colon cancer. Join the Cancer Services Program at the Oneonta Southside Mall on Saturday, December 10, from 10:00am to 2:00pm. 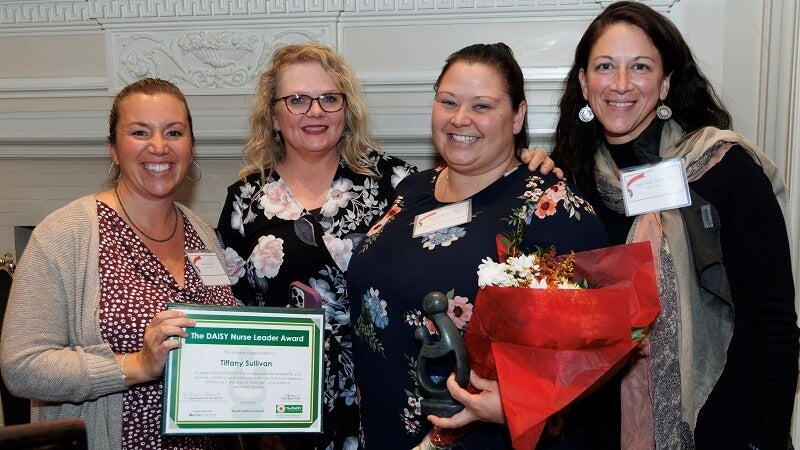