Bassett Healthcare Network Appoints New Members to Board of Directors

Bassett Healthcare Network is pleased to announce the appointment of three new members to its board of directors – Anil Rustgi, MD, Carl Mummenthey, and Laurie Zimniewicz. As leaders, they bring extensive experience and expertise to Bassett’s health system that will strengthen its relationships with the community, with Columbia University, and with its patients. 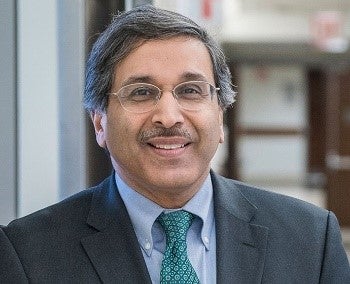 Anil Rustgi, MD currently serves as the director of the Herbert Irving Comprehensive Cancer Center at New York-Presbyterian Hospital/Columbia University Irving Medical Center and as interim executive vice president and dean of the faculties of health sciences and medicine at Columbia University. Dr. Rustgi is a graduate of the Duke University School of Medicine and Yale University. A world-renowned physician-scientist and leader in the field of gastrointestinal cancers, Dr. Rustgi has been recognized for his contributions to research and teaching with many awards, and is funded extensively through the National Institutes of Health. His more than 300 publications have appeared in high-profile journals like Nature, the Journal of Clinical Investigations, and the New England Journal of Medicine. Dr. Rustgi has been elected to the National Academy of Medicine, is a fellow of the American Association for the Advancement of Science, and has been designated as American Cancer Society professor. He has previously served as the president of the American Gastroenterology Association (AGA), editor-in-chief of Gastroenterology, and is a recipient of the AGA Friedenwald Medal for lifetime achievement. 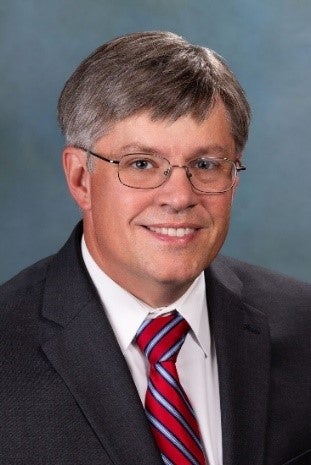 Carl Mummenthey joins Bassett Healthcare Network’s board of directors in addition to his longtime membership on Cobleskill Regional Hospital’s board of trustees. He has been superintendent of schools for the Cobleskill-Richmondville Central School District since 2014, and previously served as superintendent of Jefferson Central School for nine years. A career educator, Mummenthey has also worked as a high school English teacher, a staff development specialist, and a high school principal. He earned his undergraduate degree from SUNY Oneonta, and holds graduate degrees from the University of New Hampshire and the University of New England. He also completed a consortium negotiation program in cooperation with Harvard Law School, the Massachusetts Institute of Technology, and Tufts University dedicated to developing the theory and practice of negotiation and dispute resolution. In addition to his leadership and service at Bassett Healthcare Network, Mummenthey also serves as a Boy Scout troop leader. He has served previously on the SUNY Oneonta college council, the SUNY Oneonta alumni association board, and the executive board for the Otschodela Council, Boy Scouts of America. He and his wife, Tabitha, a social studies teacher at Oneonta Middle School, reside in Cobleskill with their two children. He and his family enjoy camping, hiking, kayaking, and other outdoor activities. 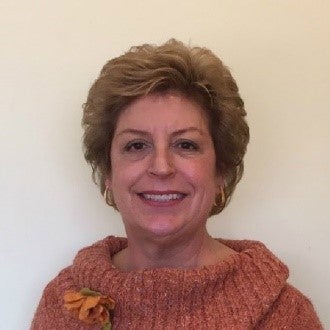 Laurie Zimniewicz has served on the board of directors at A.O. Fox Hospital since 2014 and is the current board chair. Zimniewicz is president and owner of Z Solutions, a business consulting firm which provides advisory services that help organizations improve their financial and operational performance. She has held a variety of leadership and business consulting roles, having served as the executive director of the Oneonta Family YMCA. She holds both a master’s degree and bachelor’s degree from SUNY Oneonta and received her certificate in labor studies from Cornell University. A self-described "professional volunteer,” Zimniewicz is committed to the wellbeing of this region and supports efforts to enhance the lives and future of those who live here. She currently serves on the president’s advisory board of Hartwick College, the board of directors of the Susquehanna Animal Shelter, the A.O. Fox Hospital Auxiliary, the Executive Service Corps, is a member of the Oneonta Rotary Club, and volunteers with Saturday’s Bread. Zimniewicz’s family includes a three-year-old rescued Irish setter named Finnegan O'Zim, a stepdaughter, and a large extended family. She enjoys traveling around the United States and abroad, gardening in the summer, and reading mysteries and history in the winter. 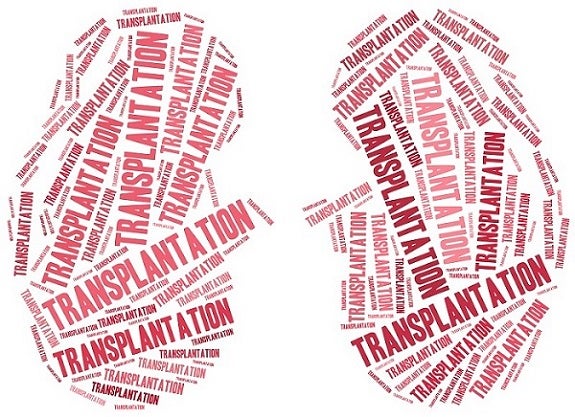 "Symptoms can be very misleading," says Reggie Barnes of Cooperstown, NY.  "My brother Tom would mention a feeling of general malaise for about a year before everything fell apart. We didn't know what it was." No one realized something was seriously wrong until Tom was hospitalized with complete kidney failure. 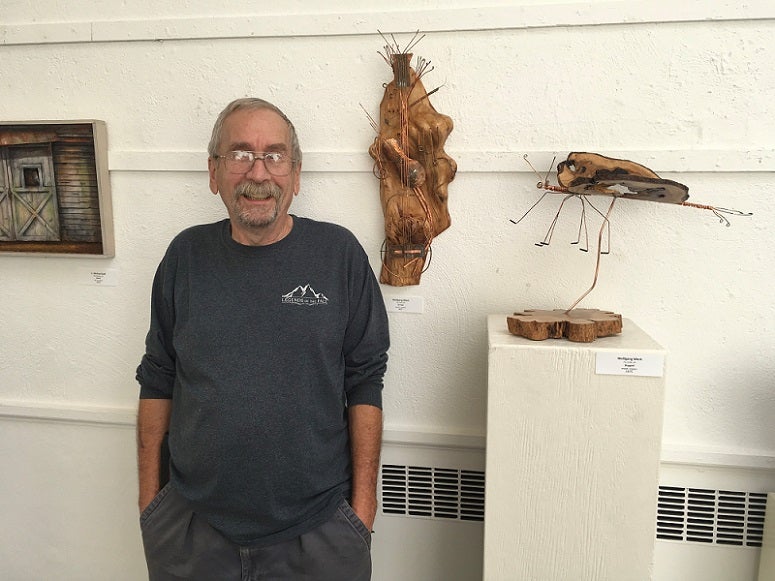 A Recipient's Experience Of Organ Donation

"How many times can you say 'thank you?' I've been thinking about this for years. I wonder — is 'thank you' enough?" Nine years ago, Wolfgang Merk received a liver transplant. Without it, he almost certainly would have died. Learn more about his story and how one anonymous organ donor saved his life: The Caregiver Project, which offers free workshops and materials, aims to help caregivers set goals, solve problems, reduce stress, and maintain their own health and priorities in life. Participants also receive coaching and encouragement from other caregivers and a trained peer leader.