Cooperstown, NY – Dr. Tommy Ibrahim, president and CEO of Bassett Healthcare Network, has announced his first appointments to a new network leadership team, a group of individuals who will work in various capacities to propel the network toward full integration, optimize core solutions, and position Bassett as a national player in health care delivery.

“I am extremely pleased to welcome these leaders and congratulate them on these exciting roles,” says Dr. Ibrahim. “I am looking forward to working with this developing team and employees across our network to drive exceptional care for our patients and strategize for the future.” 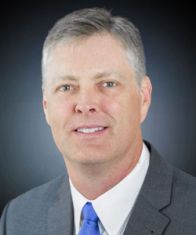 Jeff has served as president of A.O. Fox Hospital since 2015. In his role as senior vice president, chief operating officer, Jeff will serve as the responsible executive for network hospital operations, system support services, and all integration efforts. He will play a critical role in ensuring a superior delivery of patient care at all hospitals across the network.

Prior to his tenure at A.O. Fox Hospital, Jeff held executive leadership positions in multiple organizations, including system vice president of operations at St. Joseph’s Healthcare in New Jersey; vice president of professional services at Sibley Memorial Hospital, an affiliate of Johns Hopkins Medicine; and vice president of patient support services at Holy Cross Hospital in Silver Springs, MD. He holds a master’s degree in health care administration and is a Fellow of the American College of Healthcare Executives (FACHE). In addition, from 1993-1997, he served two terms in the Maine State Legislature. Jeff will remain very involved in the leadership of A.O. Fox Hospital as part of his broader responsibilities and officially begins working in his new role on Aug. 31. 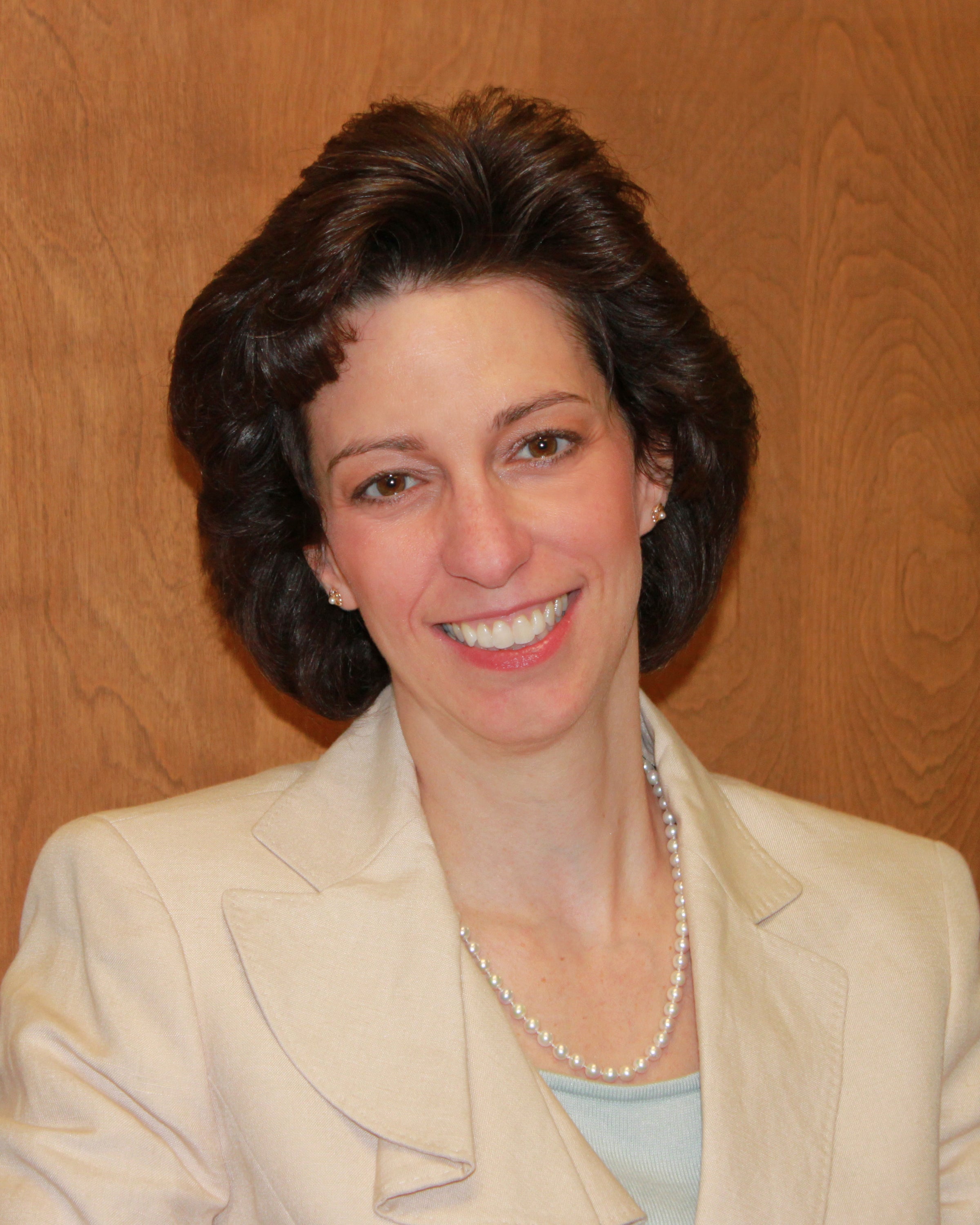 Lisa has been the CEO/administrator for Valley Health Services and Valley Residential Services in Herkimer since 1998. In 2017, Lisa's role was expanded to include vice president for continuum of care for the Bassett Healthcare Network. In her role as senior vice president, chief strategy and transformation officer, Lisa will be a critical member of the executive leadership team and will support an exceptional patient experience through developing, communicating, executing, and sustaining network strategic initiatives. Lisa will remain very involved in the leadership of long-term care at Valley Health Services, Valley Residential Services, and other continuum care services and will lead continued development of ambulatory services across the region.

Prior to joining Valley Health Services, Lisa held a variety of roles with long-term care organizations in the Mohawk Valley. Lisa has an MBA from Sage Graduate School and has received regional and national recognition for her work in long-term care and service to her community. Lisa will officially begin her new role on Sept. 1. 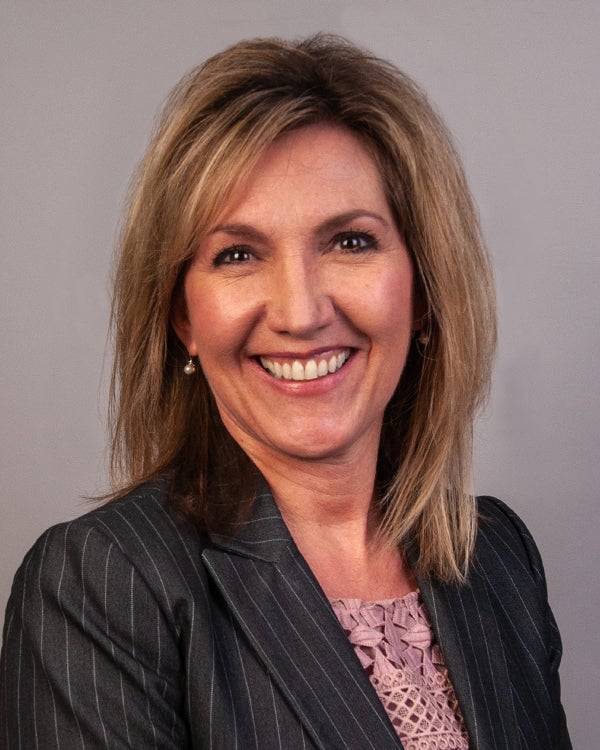 Cailin has been a leader in the Bassett Medical Group for 10 years, beginning as a manager in the Department of Medicine and quickly moving into the role of senior director for the Department of Medicine. In 2018, Cailin transitioned to the senior director of the Department of Surgery, which includes leadership of Women's Health, Anesthesia, and Perioperative Services. In her role as the vice president, chief of staff, Cailin will support the president and CEO and all members of the executive leadership team in all aspects of daily operations of the network. She will also be actively working on system improvement activities and will play an important role in building the Bassett Healthcare Administrative Fellowship program, creating a pipeline of talented leaders for the future.

Cailin worked for more than 10 years in a variety of leadership roles in health care organizations in the Capital Region prior to her arrival at Bassett. Cailin holds an MA in clinical counseling, has an MBA in health care administration, and is a Fellow of the American College of Healthcare Executives (FACHE). She will transition to her new position in early September.

Reporting to the chief of staff, Michael Thompson will join Bassett Healthcare Network as the vice president of systems improvement. Michael comes to Bassett from INTEGRIS in Oklahoma City, where he has spent the last five years in a variety of roles – most recently vice president for provider services and integration. In his role as vice president of systems improvement, Michael will partner with administrative and medical staff leadership to develop and implement a strategic performance improvement plan for all hospitals across the Bassett Healthcare Network.

Prior to working for INTEGRIS, Michael spent 10 years with the U.S. Postal Service in a variety of positions with increasing responsibility. Michael has an MS in industrial and systems engineering and a master's in business administration. He is a Lean Six Sigma expert and has extensive experience in LEAN methodology and system design. Michael joins Bassett on Aug. 31. 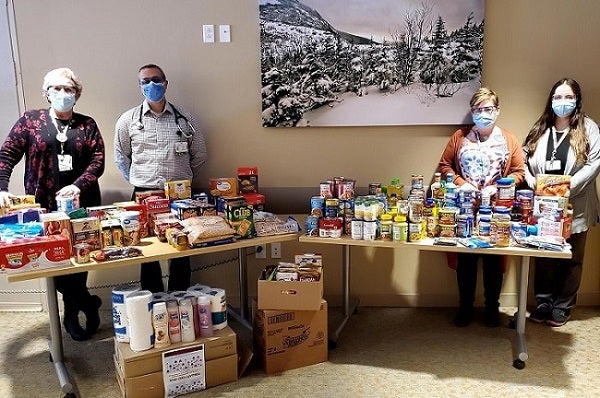 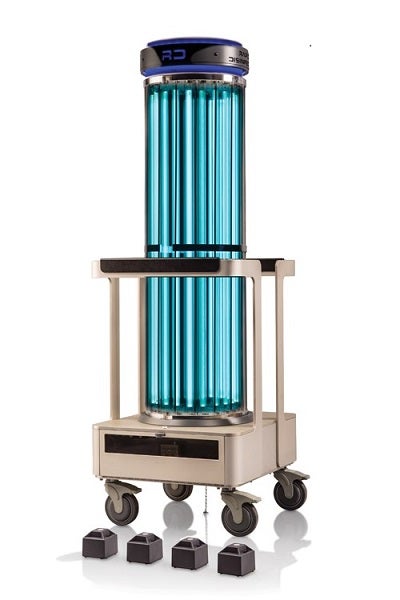 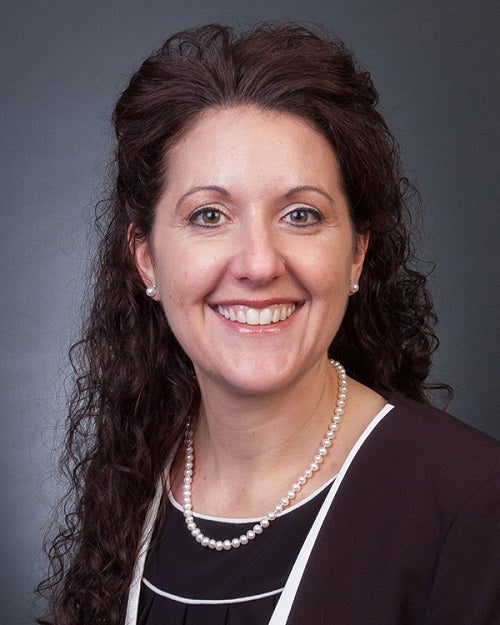