“Thank You for Saving Our Lives”

In mid-September, two local men who spent weeks in Bassett Medical Center’s intensive care unit (ICU) fighting COVID-19, returned separately to the ICU to thank the doctors and nurses who saved their lives. Although strangers, Horace “Glenn” Lee and Michael Famolaro were hospitalized during roughly the same period this year.

“I was in the hospital for 37 days total, three weeks in Cooperstown’s ICU and two weeks at O’ Connor Hospital in Delhi,” recalled Lee, a 69-year-old contemporary American artist from Delhi who was admitted to Bassett on April 1. “There is much I don’t remember after my admission, but one thing that struck me as I regained consciousness and slowly recovered was the passage of time. I saw rain, snow, sunshine and trees budding; it was like a whole season of life that passed before my eyes through the hospital windows.”

That memory and his gratefulness for the compassion, incredible medical care and devotion to assuring he survived and recovered, led Lee to donate a series of pictures he painted. Known as quadriptychs, he called his paintings the Four Seasons, and he donated four sets that now decorate the wall of a visitor waiting room and a hallway on the hospital’s fifth floor.

He wrote about his experience on Facebook multiple times, imploring the public to take the coronavirus seriously. This is a post from August 8.

COVID-19 All Too Real

“As a patient, I've seen this from the inside...I've seen tears in a nurses eyes...A pleading in their eyes to fight, fight this virus. I've had a nurse hold my hand, their eyes kind and watchful, while slipping into unconsciousness before intubation. Many nurses attended to me while in the ICU; it's their hopeful eyes that I remember most. Their eyes haunt me.”

Lee spent nearly two weeks on a ventilator to support his breathing while the ICU team fought to save his life, and another 11 ‘foggy’ days gradually gaining strength enough to eventually be discharged to Bassett’s short-term, inpatient rehabilitation program at O’Connor Hospital in Delhi. He says it was in the ambulance on the way there that he came to the decision to donate the artwork to Bassett.

“When I was finally discharged, large groups of doctors and nurses lined the halls applauding me as I left to go to rehabilitation therapy in Delhi,” remembers Lee. “I couldn’t help but think it was me who should be applauding them and that’s how I came to the decision to donate my art. I thought, ‘these are people who will understand my paintings and knowing the story behind the art will give them hope.”’

Michael Famolaro of Norwich received a similar send off from the team that cared for him while he was fighting COVID-19 from late April to early June. Famolaro was hospitalized for 40 days, 30 of those he spent under sedation and on a ventilator to help him breathe. The coronavirus caused inflammation and fluid buildup in his lungs, which is why he needed to be on a respirator.

“I lost the whole month of May,” said Famolaro, who called the ICU recently to ask if he could return to thank the nurses, practitioners and support staff who battled right alongside him all those weeks against the virus that threatened to take him from his family. He was discharged on his 58th birthday and home in time for Father’s Day.

“I am beyond grateful and was still trying to piece it all together when I left the hospital,” said Famolaro during his return visit. “I wanted to come back now to personally thank everyone who saved my life.”

Famolaro has since returned to work as a bus driver in Norwich.

Lee, who completed his short-term rehabilitation at O’Connor Hospital in Delhi last May, continues a daily walking regimen to build his stamina and is progressing well. This fall, he began work on a new set of four, Four Seasons paintings.

Read our previous story about Famolaro’s battle against COVID-19: They Are the Reason He is Alive. 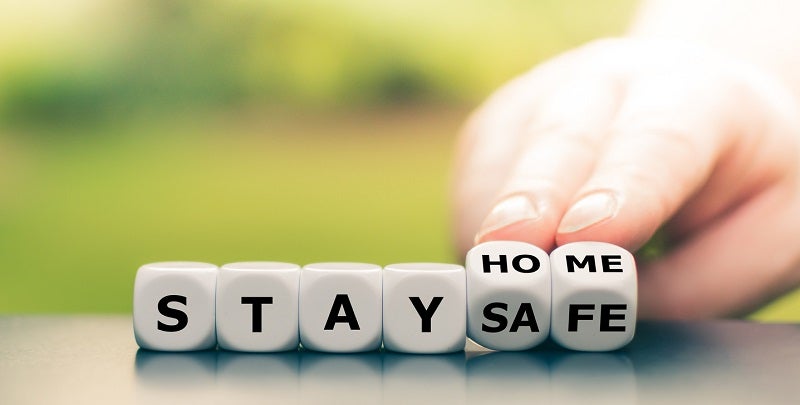 Who Needs to Isolate or Quarantine? And for How Long? 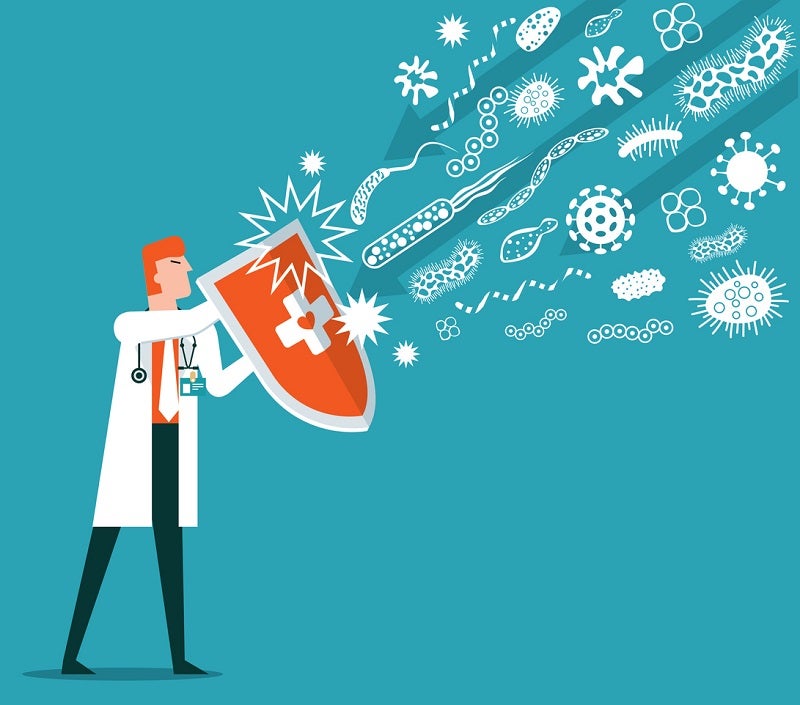 COVID-19 and Immunity: What we Know so Far

If you've had COVID-19 and have recovered, are you now immune? "Maybe," according to health experts, but it's still unclear how strong that protection is, or how long it lasts. Learn more: 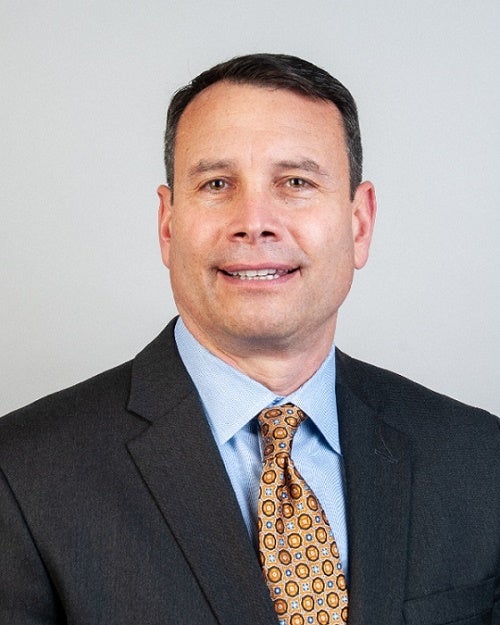 Corey Heller, a global human resources (HR) executive with diverse and extensive leadership experience within and outside of health care, has been appointed senior vice president and chief people and diversity officer for Bassett Healthcare Network.